When I was little, running around barefoot was normal. My feet would get filthy, and I’d have to rinse them off every time I got home from playing in the neighborhood.

I remember this because it’s not so normal to be barefoot when you grow up. But when you are, do you really think about the earth beneath you? Do you really take in the ground you’re walking on? 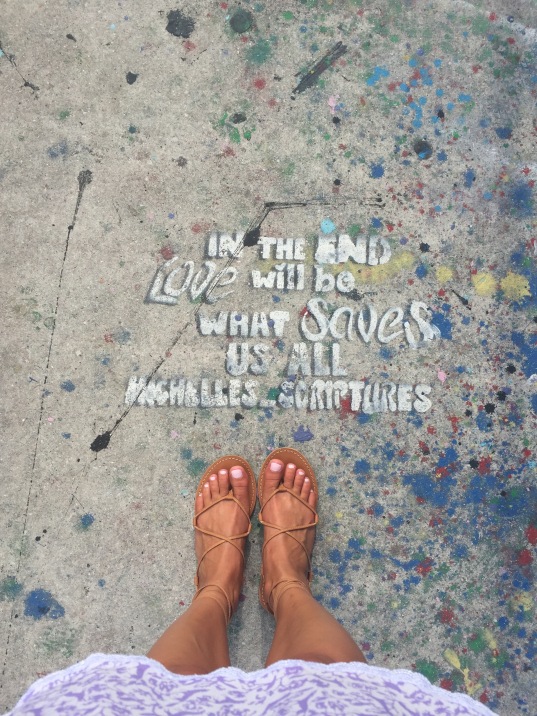 Okay, I’m not barefoot here but it’s a cool picture

I ask this because I have been thinking about being really grounded. Connecting with nature, but also feeling my being rooted in the earth. I have such a vivid memory of walking barefoot in Sydney. I forget who said it, but as my trip was coming to an end they said something along the lines of really embracing each moment, and feeling the ground beneath me. I can always go back to my morning routine: walking barefoot to the beach across the street, feeling the sand as I headed towards the cool ocean, and walking along the brick path to get coffee after. I know in that moment I truly felt the earth that I was walking on. 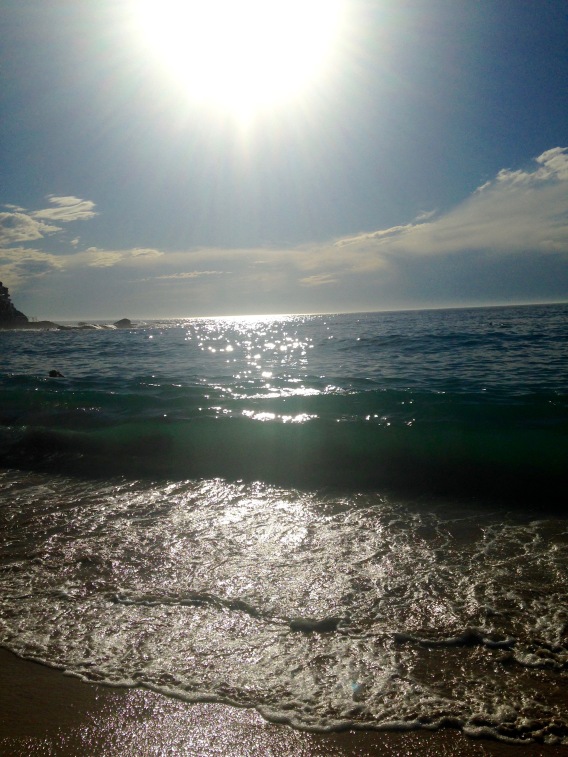 Okay, back to the present…

Now that I live in [another] beautiful and natural paradise, I have wanted to get more connected. So I found out that there is such thing as “Grounding” or “Earthing.” Clearly this concept has been around for a while so I apologize for being late in the game… but if you’re with me and didn’t realize that Grounding is an actual practice then read further!

Grounding is the concept of standing barefoot on the ground outside. It is known to balance us out as negative ions from the earth’s surface enter into our body and discharge the free radicals we pick up from our daily routine. Basically, it’s like plugging into the source, where the earth’s magic comes in and wipe away ions containing disease, aging and inflammation.

In Baptiste yoga, we emphasize grounding down to lift up. Feeling all four corners of your feet on the mat, connecting into the energy of the earth, it’s powerful to focus on that in your practice. Another concept of grounding that is powerful when mindful.

Just writing this post makes me want to go run around barefoot… how about you?